Subscribe for the newsletter now and get a free song from Treesha. We shall pick a new subscriber every second month to win a free download. 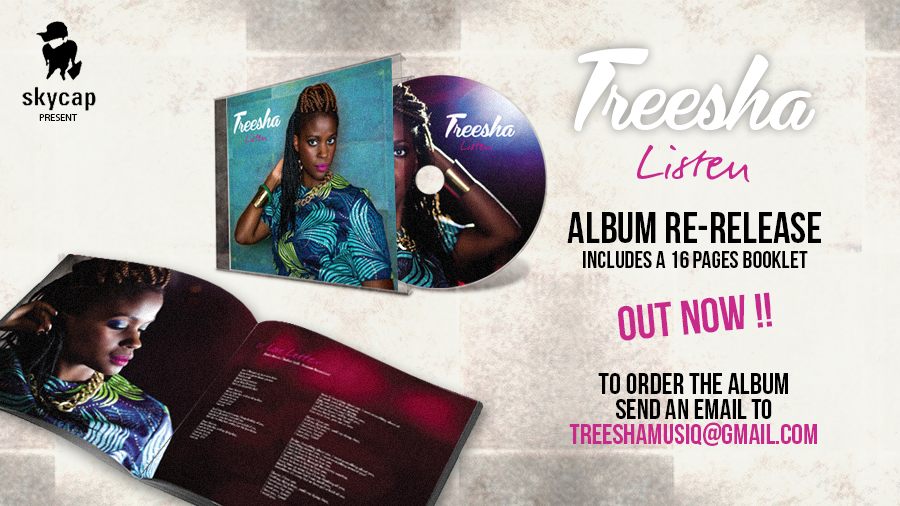 ×
Update Required To play the media you will need to either update your browser to a recent version or update your Flash plugin.

This is the first single from her upcoming project.

Just like the past productions/releases from Oneness Records “Don’t Do it” and “Love u Like 123” this is another one of theirs also released as a compilation called the “Lioness Order Riddim” alongside several talented female artists.

Thank you for your support #TeamTreesha

NEW MUSIC ALERT! “This Old Heart Of Mine”

Check out my new single audio out today 12.01.2018, produced by JJ From Outta Space from Leipzig, Germany.

“This Old Heart of Mine” is a Classic Soul song from the Isley Brothers released on the 12.01.1966, exactly 52 years today. Treeshas new version is a one drop accompanied with a sweet horn arrangement and a Pop and Jazz feel.

Enjoy and spread the love!!!

Thank you #TeamTreesha for an amazing 2017. I’m looking forward to continuing this journey with you in 2018 and giving you more music this year. Here some #Stats from #Spotify! Thank you for all the continued support and also, welcome to my new fans. Have a great 2018!

Thank U United Reggae @unitedreggae.com for naming “Love U Like 123” one of the best 30 songs of 2017 alongside other great artists/songs. Thank you all for the support and looking forward to giving you more music in 2018. Yours truly, Team Treesha!

(Click the highlighted link to view the whole article)

Check out my new collaboration with Jamaican Singer/Songwriter Damage SkongDem.

A House of Riddim Production. 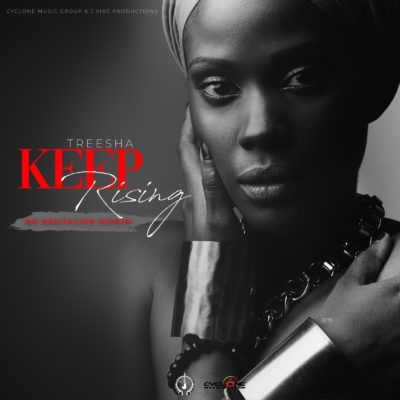 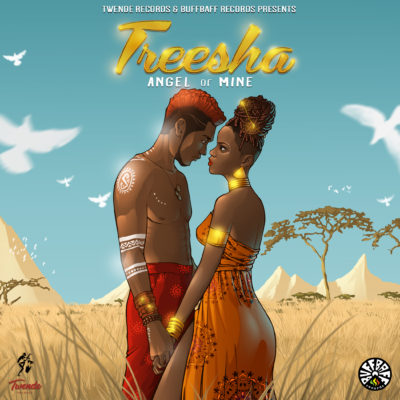 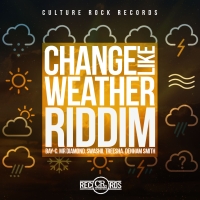 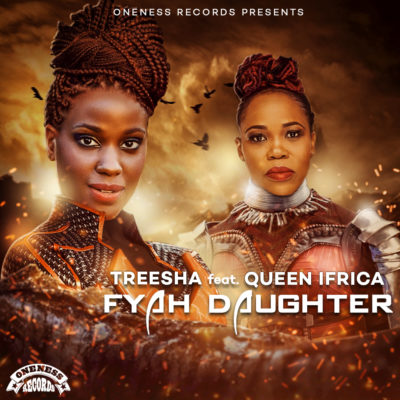 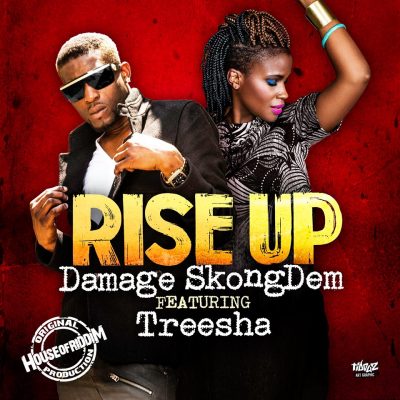 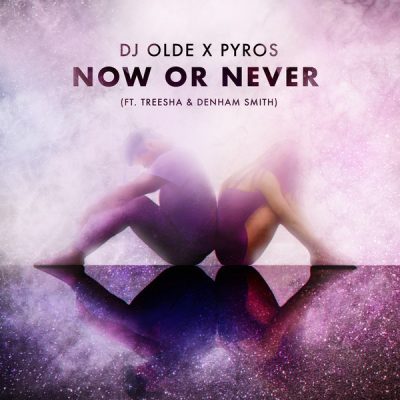 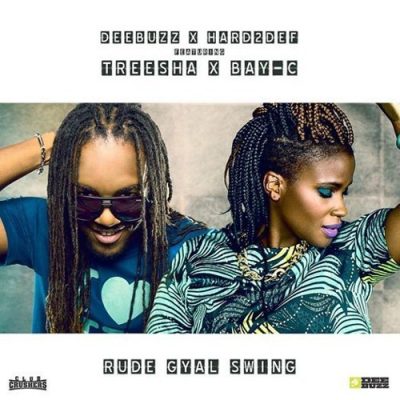 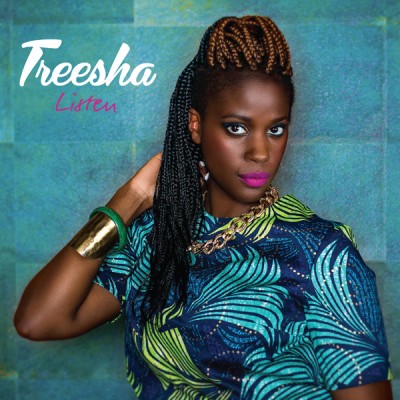 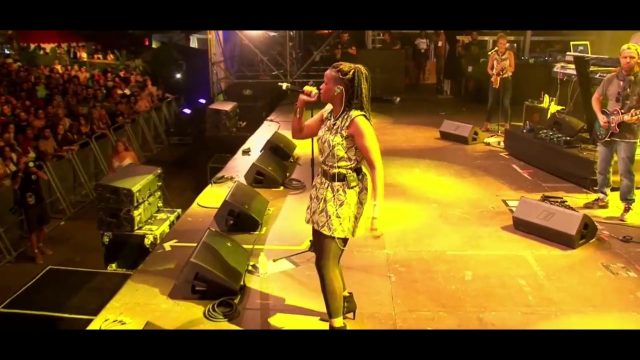 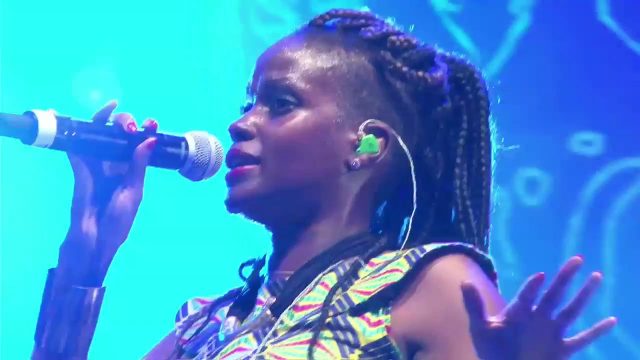 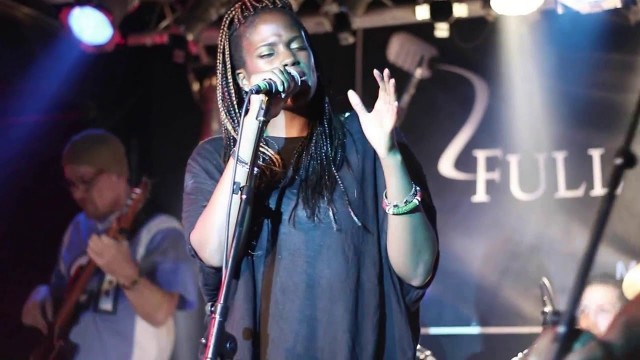 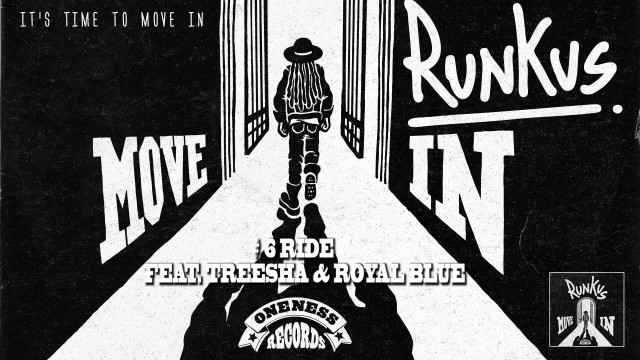 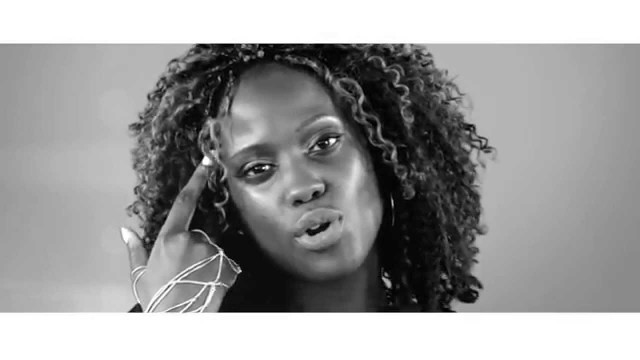 Don’t Do It [Official Video] 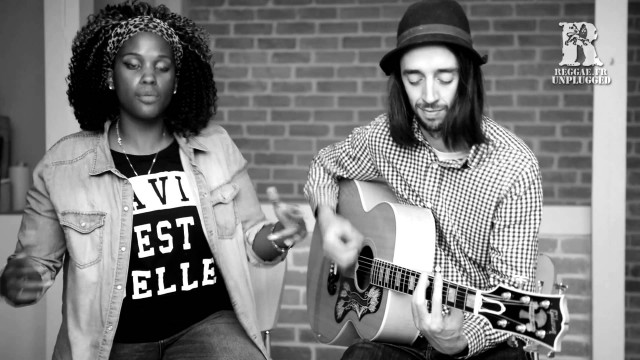 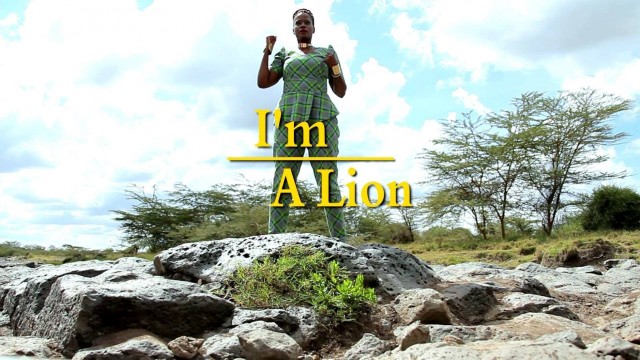 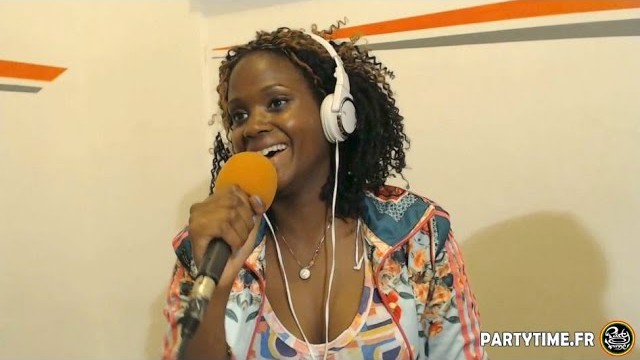 Treesha was born in Nairobi, Kenya as Patricia Wambui Mwaura and is the last of four children. Her path to become a musician was paved early. First by her name Wambui which means Singer of songs in Kikuyu. And second by her father – the late John Ben Mwaura – who played the guitar and sang to her.

She discovered her own voice at the age of 8 years and joined a school choir, which she later on became the leader of. Besides the school choir, she became a member of a church gospel choir in Nairobi, where she widened her vocal range and received profound knowledge of harmonies.

After settling in Cologne, Germany in her teenage years, she finished her high school education and became a Medical Assistant. Besides her job, she became a regularly requested recording and live artist for the local music scene in Cologne. The diverse experience with harmonies and different music styles in her early years helped her tremendously, for this purpose.

In 2012 she joined the German Reggae singer Gentleman & The Evolution Band, and brought her performance and singing skills to new heights through extended stage experience on a global world-class level. Besides Gentleman, she has worked for and with other artists, including Oceana.

Another milestone was the release of her debut album ‘Listen’ in 2015. Significantly involved in this project were Denham Smith (co-writer) and the Evolution Band, who produced most of the instrumentals on the album. It also gained a refreshing diversity of musical styles through other well known producers such as Oneness, Ben Bazzazian and DJ Densen. Besides Reggae, which is the glue of her oeuvre, influences of RnB, Pop, Hip Hop, Dancehall and African music spice up her songs.

Songs from the album like ‘Love You Like 123’ (feat. Skarra Mucci) and ‘We Need Love’ (feat. Denham Smith) ascended to the number 1 rankings in the German Reggae Charts and successfully defended their positions for over a month. During the same time period, ‘Don’t Do It’ was represented in the charts as well.

To order the album, book a show or for any information, please contact Treesha using the following form!